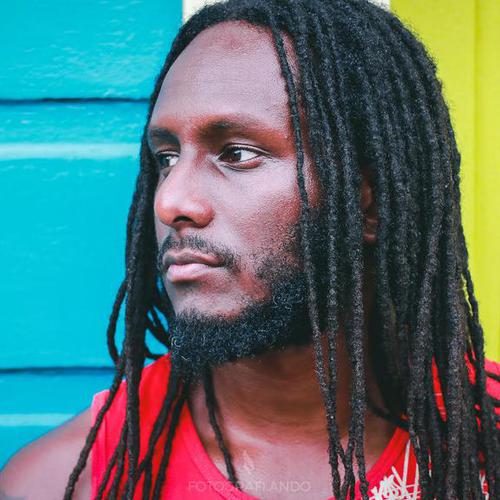 The Fire and the Word

A Scribe Called Quess? aka Michael “Quess?” Moore is a poet, educator, actor, playwright, activist and organizer in that order.

His words led him to the classroom where he served for eleven years as an educator. His work as an educator has been highlighted on NPR in the Voices of Educators series as well as taken him to Oxford University to speak on school reform.

As a theater maker, he has written for and acted in plays with Junebug Productions, ArtSpot Productions, Urban Bush Women, and other esteemed outfits. As a 2014 New Orleans Contemporary Arts Center DISTILLERY resident, he workshopped his first stage play, “Crossroads.” He debuted his one-man show, “Sleeper Cell,” in Fall 2017 In Fringe festival.

As an activist, he co-founded Take Em Down NOLA in 2015, a coalition dedicated to the removal of white supremacist symbols in New Orleans as a part of the greater push for racial and socio-economic justice. For his activism, he earned the 2017 Urban League Courage Award, was featured in the NY Times, The Republic, Trinidad & Tobago’s Kwame Toure Lecture Series, and several other platforms.

In May of 2016, he published his second collection of poetry, Sleeper Cell, through Next Left Press. He is a 2018 Hewlett 50 Commissions Award winner along with PolicyLink and the lead curating artist of Policy Link’s “We the 100” production set to debut in Fall 2020.