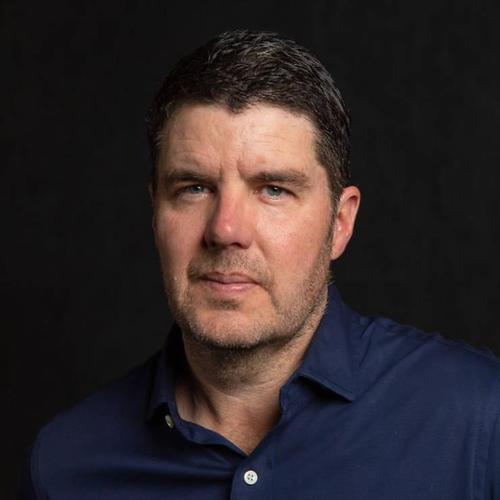 Reading and Tribute to Lawrence Ferlinghetti

Poems that Made Us: A Conversation with Daniel Handler and Dean Rader

Dean Rader has published widely in the fields of poetry, American Indian studies, and visual culture. His debut collection of poems, Works & Days, won the 010 T. S. Eliot Poetry Prize, was a finalist for the Bob Bush Memorial Award for a First Book of Poems, and won the 2010 Writer's League of Texas Poetry Prize. Landscape Portrait Figure Form (Omnidawn), was named by the Barnes & Noble Review as one of the Best Poetry Books of 2013.

Bullets into Bells: Poets & Citizens Respond to Gun Violence﻿  (Beacon Press, 2017) is a groundbreaking anthology co-edited with Brian Clements and Alexandra Teague. This compilation of poems and responses brings together the voices of poets and citizens most impacted to call for the end of gun violence with the activist power of poetry. It has been featured in The New York Times, Poets & Writers, Washington Post, Huffington Post, and numerous other outlets.

Rader writes and reviews regularly for The Huffington Post ,The Los Angeles Review of Books, The Kenyon Review, The Rumpus, Ploughshares, The San Francisco Chronicle; ​and BOMB.  His series of pieces on the 10 Greatest Poets was covered byThe New Yorker, The New York Times and dozens of other media outlets. He recently wrote about teaching poetry post-truth and post-Trump;" and was interviewed by The Washington Post on the convergence of poetry and politics.

Rader earned his Ph.D. from the State University of New York at Binghamton where he studied comparative literature, creative writing, translation, American Indian literature, and visual culture. He is a professor of English; at the University of San Francisco, where he has won the University's Distinguished Research Award and the College of Arts & Sciences' Dean's Scholar Award. At present, he is at work on a series of poems that enter into conversation with the work of Cy Twombly. His work has been supported by fellowships from the MacDowell Colony, Headlands Center for the Arts, Princeton University, and Harvard University. He is a 2019 Guggenheim Fellow in Poetry.