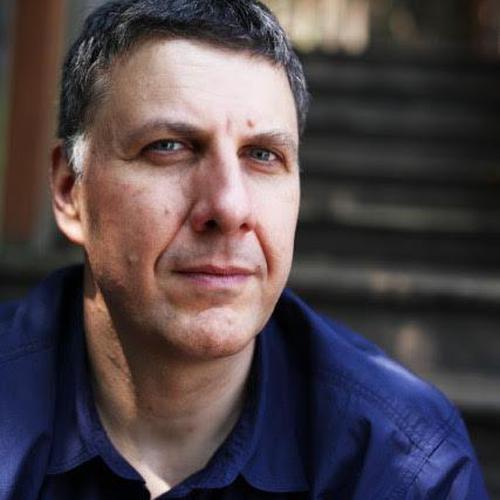 Writers in Response to Crisis and Resistance Project

Matthew Zapruder is the author of four collections of poetry, most recently Come On All You Ghosts (Copper Canyon 2010), a New York Times Notable Book of the Year, and Sun Bear, Copper Canyon 2014. A book of prose, Why Poetry, is forthcoming from Ecco/Harper Collins in August 2017. His poems, essays, and translations have appeared in many publications, including Bomb, Slate, Tin House, Paris Review, The New Republic, The New Yorker, The Believer, The Los Angeles Times, and Real Simple.

He has received a 2011 Guggenheim Fellowship, a William Carlos Williams Award, a May Sarton Award from the Academy of American Arts and Sciences, and a Lannan Foundation Residency Fellowship in Marfa, TX. An Associate Professor in the Saint Mary's College of California MFA program and English Department, he is also an Editor at Large at Wave Books.

Currently, he is the editor of the Poetry Page for the New York Times Magazine. He lives with his wife and son in Oakland, CA.